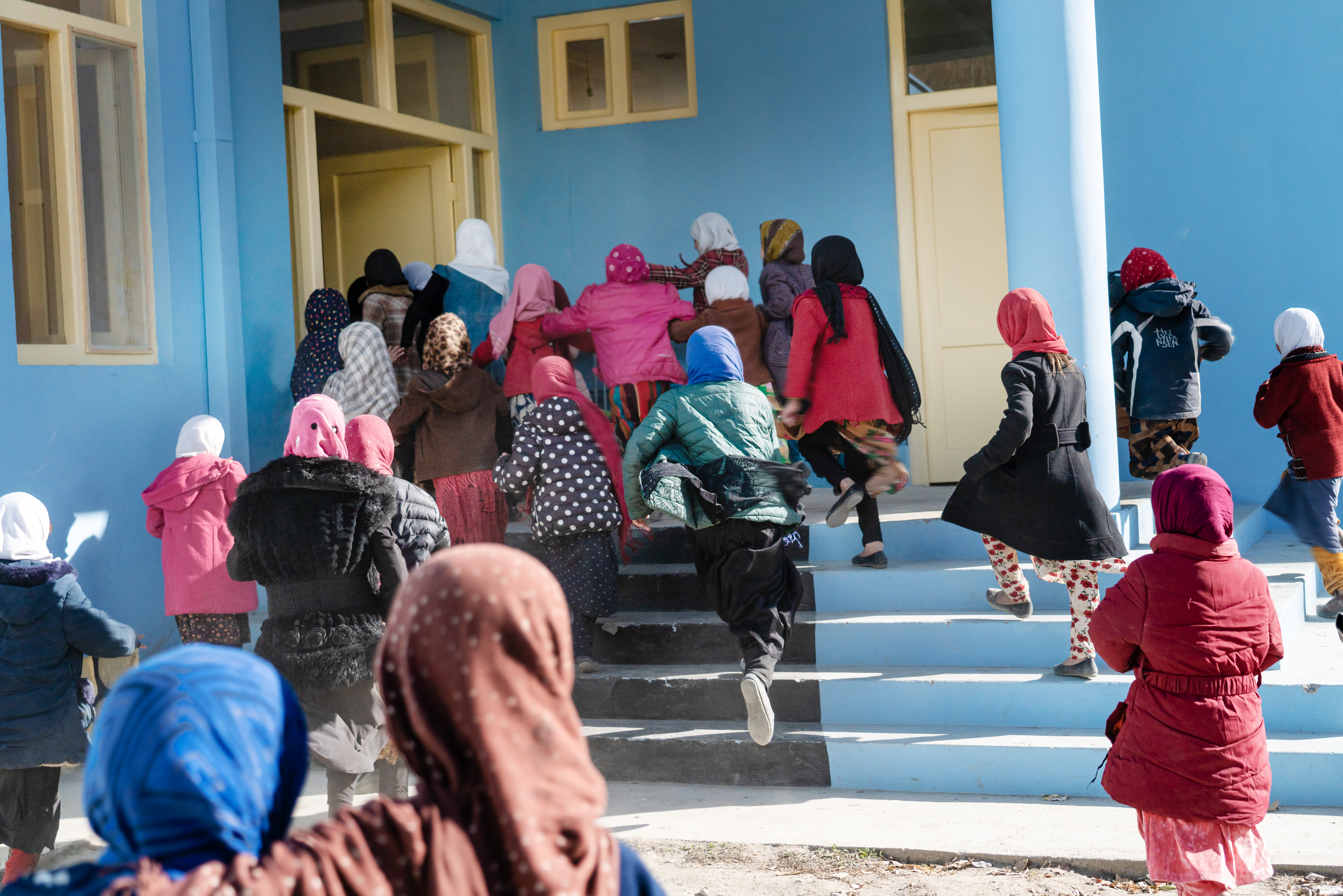 The Taliban have yet again taken control of Afghanistan. It´s still too early to conclude what “the new normal” will look like and several questions are being raised. Which direction is Afghanistan and its people heading and how can peoples’ rights be defended?

With the freezing of international donor funds to the state institutions, against the backdrop of a protracted drought, covid-19 and a vast majority of the population living below the poverty line, the current humanitarian crisis could evolve into a disaster.

How can the international community continue its support to the Afghan people? How should it relate to and engage with the Taliban regime? What does continued support to women’s rights look like?

Register your interest in the webinar on Facebook here.

The conference will be livestreamed on the Facebook event and via this link.

The conference will gather experts, policymakers, civil society, and academia to discuss the latest developments.

09.30 – 10.15 What can be concluded of the direction of the policies and their implementation of the Taliban regime after almost three months in power?
Kate Clark, Co-Director Afghanistan Analysts Network (AAN)

Stephen Brooking, Former Special Advisor to the Special Representative of the Secretary General of the United Nations, UNAMA and former UN Special Advisor on Afghanistan

11.00 – 11.45 How should the international community relate to and engage with the Taliban regime?
Ashley Jackson, Co-Director of the Centre for the Study of Armed Groups at Overseas Development Institute (ODI) and author of ‘Negotiating Survival: Civilian-Insurgent Relations in Afghanistan’

Barnett Rubin, Former senior adviser to the Special Representative for Afghanistan and Pakistan at the US State Department, and a nonresident fellow of the Center for International Cooperation of New York University and the Quincy Institute for Responsible Statecraft.

13.00 – 13.45 What are the conditions for continued support to women’s rights, and what may such action look like?
Jamila Afghani, President of the Afghan section of the International Women’s League for Peace and Freedom (WILPF)

Najwa Alimi, Journalist and recipient of the Per Anger prize 2019

14.00 – 14.45 How can the international community work together to support the Afghan people?
Ulrika Modéer, Assistant Secretary General and Director of Bureau of External Relations and Advocacy, UNDP